Thomas Karlovits founded Blackwall in 2014, having worked in the equity research sector for over 23 years. From 2003 to 2014, Thomas was at Kepler Cheuvreux (Kepler Capital Markets prior to the takeover of Cheuvreux). He most recently held the role of Head of European Equity Research from 2013, and was Deputy Head from 2007. During this time, he was also in charge of the investment strategy for the wider group. Between 2005 and 2007 he headed the European Telecom sector. Prior to Kepler Chevreux, he acted as Head of the European Telecom Sector at Santander as of 2002. Prior to Santander, he joined to set up Cheuvreux Germany in 1998. From 1996 – 1998 he was Senior Analyst at SMH – Schroder Munchmeyer Hengst, Frankfurt. Thomas started his career in 1991 at Raiffeisen Zentralbank, Vienna, as an Analyst, and holds a Master’s Degree of the Vienna University of Economics and Business.

Bernd Laux joined Blackwall in 2016 as Head of Research. Prior to this, Bernd acted as Head of Kepler Cheuvreux's European Semiconductor Sector Research. From 2004 to 2011, he ran Kepler Cheuvreux's German Research team. Prior to this, he was a Research Analyst with Cheuvreux in technology. From 1995 to 1998 Bernd was a Research Analyst at Schroder Munchmeyer Hengst in Frankfurt. Bernd started his career in 1993 with Sal. Oppenheim, Cologne, as an Equity Research Analyst, and holds a Master’s Degree in Business Administration from Munich University (LMU). 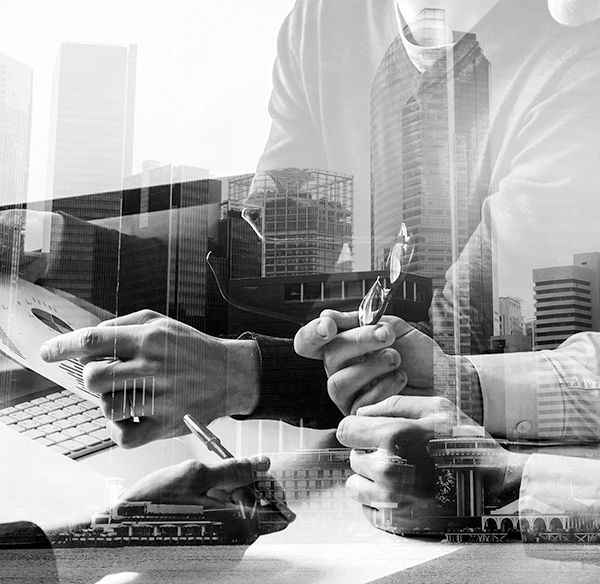